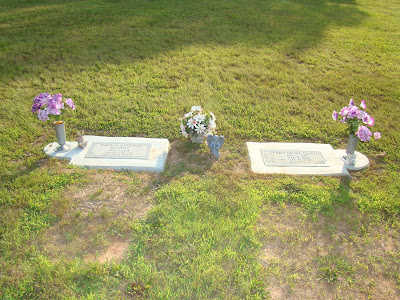 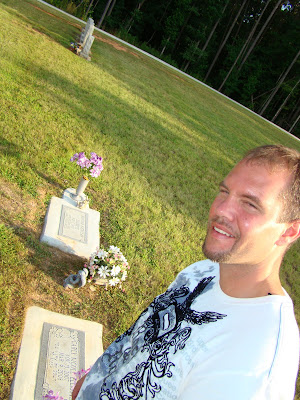 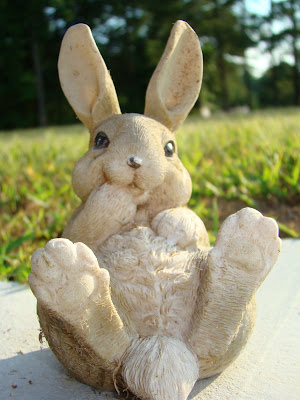 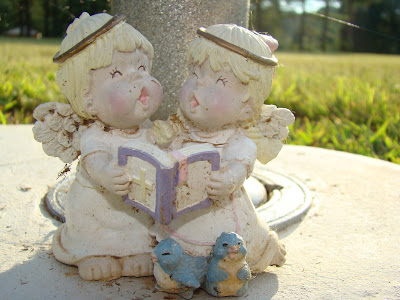 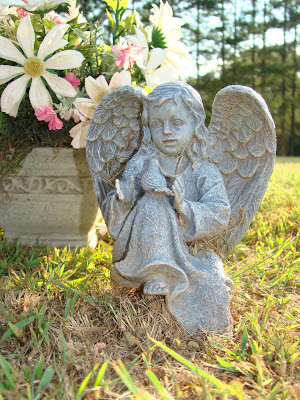 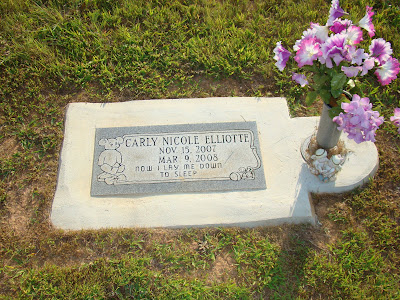 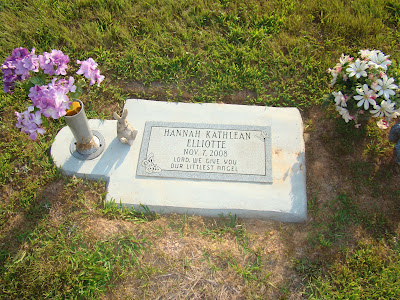 I went to work like normal today. When I got there I did my normal rounds and catching up on what's went on during the shifts before me.

As I was headed back to the nursing station I seen this man. He said, "Hey Rachel! How are you? How have you been? do you remember me?" I looked at this man and remembered his face. I remember that he was a nice man but couldn't for the life of me actually remember who he was. I knew that he had a family member that lived there but I couldn't remember who it was.

He asked me if Ryan was there and I told him yes and he asked if he could see him. So I walk this man back there and turn to walk away when it hits me. I remembered who he was. His father was living there back in 2007. The day I delivered Carly is the day his father was being buried. Ryan was actually attending his fathers funeral while I was at the hospital. I blew Ryan's cell phone up that day trying to get a hold of him.

Anyhow the last time I saw this man I was pregnant with Carly. This man came from the back and stopped to speak to me again. He told me that he felt like God kept telling him to stop in to where I work, the place where his father spent the last days of his life. He told me he had no idea why God wanted him to stop and he finally gave in a decided to stop. Well he prayed with Ryan while he was there. (I wasn't around for that and Ryan has yet to talk to me about it.) Well he walks into the med room while I'm getting things ready for my med pass and stops me to talk. He grabs my hands and holds them in his hands and out of the blue starts saying that God is going to give us children and that God loves me and how everything is going to be ok. He kept going on and on and I couldn't move. I was frozen in that one spot. I couldn't blink or even say a word. All I could do was give a half ass grin and try my best to hold my tears back. I didn't do a very good job at the tears. The came freely. I was quite embarrassed by that. I'm not one to cry in the open about my grief. If I feel the urge to cry i normally make a bee line to the bathroom to hide.

I know the man was trying to be nice and comfort me. I know that he meant well. I am glad I got to see him as I use to love our talks back when I cared for his father. But this came as a shock. This was a blow to my emotions. My normal happy go lucky day soon turned into a day full of anger, depression, and confusion. I never did get back on track. I was a mess all day.

I wonder if Ryan will talk to me about what he said to him? Normally he tells me everything, I'm wondering why I haven't heard anything from him yet. I mean this was like 11 hours ago that this happened. I wanna ask Ryan about it but I'm afraid that if he hasn't mentioned it yet then he may NOT want to talk about it.
Posted by Unknown at 1:44 AM 5 comments:

Just In Case You're Wondering...

I have added in all my blog post from Carly's blog to Hannah's blog. Call me weird but I kinda feel bad about writing more on Hannah's blog than Carly's. So in order to fix this I have just mixed them together. I'll also change the name of the blog to just My Angels In Heaven. I'm going to post on Carly's blog about this change and leave it up for those to see. I just won't be writing over there anymore. From now on it will just be here.

Now this blog will contain things about both of my girls, my life, and hopefully in the future months it will contain another pregnancy and a healthy baby.

Sorry for any confusion this may cause anyone but this makes me feel better, like I'm not leaving one of my girls out or showing one space more attention.
Posted by Unknown at 8:26 PM 2 comments:

I had A Dream Of You Last Night! (Carly)

You came to me in my dreams last night. Thank You! I needed that! You were small for a while in my dreams. I kept you turned from your left and right side just as if you were still in your isollette in the hospital all except you were home. Then soon you were grown. You were about the size you should be now if you were still here with me. You were walking and learning to talk. I asked you who the man in the bed was and you said pawpaw as you laid your innocent head on my dads arms to show him love. You made me so happy in my dreams last night. I remember crying but I know that they were happy tears. We walked and you showed off the new words you were learning. You had light brown curly hair. You had the most lovely heart and was just so loving.

I love you baby girl. Come see me again in my dreams, I really enjoy it! 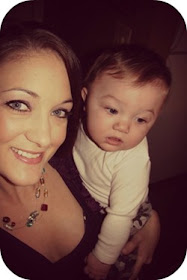